Originally created by Dutch breeders Serious Seeds, White Russian is a cross of two legendary strains, White Widow and AK-47. An Indica-dominant hybrid, it won the High Times Cannabis Cup “Best Overall” in 1996 and was for a time considered the strongest strain in the world at 22% THC.

Originally created by Dutch breeders Serious Seeds, White Russian is a cross of two legendary strains, White Widow and AK-47. An Indica-dominant hybrid, it won the High Times Cannabis Cup “Best Overall” in 1996 and was for a time considered the strongest strain in the world at 22% THC.

The dude abides. No longer just a novelty cocktail, White Russian is a potent hybrid strain that leans on some famous genetics. Originally produced by Dutch seed bank Serious Seeds, White Russian is a cross between sativa-dominant AK-47 and the notoriously potent sativa White Widow. These building blocks give White Russian a powerful and introspective head high. This strain won 1st place in the best overall category at the 1996 High Time Cannabis Cup, and it’s not hard to see why. With consistently high THC composition between 20 and 25%, White Russian is sure to make an impact on any who try it.

Buds of White Russian tend to be small to medium in size. Their bud structure is more typical of Sativa strains, with loosely-clustered, fluffy leaves. The leaves are pale green and, depending on the individual plant phenotype, may be moderate to thoroughly covered in frosty trichomes like the parent strain White Widow. Cured properly, the flowers have an earthy, dank smell (imparted from White Widow, which is known more for its extreme stickiness than its taste profile) mixed with some sweet citrus fruit (passed on from AK-47, which has a sweet and floral aftertaste from the various Asian and South American landrace strains in its genetics). When combusted, flowers smell more skunky and slightly spicy. Some have described the smoke from White Russian as harsh and lung-expanding. The smoke tastes slightly spicy when exhaled.

Plants of White Russian may be user-friendly for even novices to grow; the strain’s hearty genetics mean that it is more resistant to adverse growing conditions and not as high-maintenance as many other strains. That said, growing this variety outdoors requires a consistently warm temperature and a direct albeit not overpowering source of sunlight. Plants are relatively short and bushy for a sativa-dominant variety, reaching between 3 and 4 feet tall when grown indoors. Plants also have a low leaf-to-flower ratio, meaning that cultivators won’t need to worry as much about trimming fan leaves during the vegetative state. Grown indoors, plants flower after 8 to 9 weeks. Outdoors, plants are ready for harvest in mid to late October.

This bold cerebral strain provides some of the best of what Sativa varieties have to offer. White Russian stimulates the mind while leaving the body relatively functional. This makes it ideal for complicated tasks involving problem-solving or creative thinking — for example, it would be an excellent choice to consume before playing cards with friends. Because of its tendency towards introspection, White Russian might be more easily enjoyed in privacy, or at least in familiar company and a comfortable setting. It’s more of a daytime smoke, but its energizing properties can also be used to ward off sleep, if necessary. Because of their high resin content, White Russian flowers are ideal for the production of hash, shatter, and other THC concentrates. 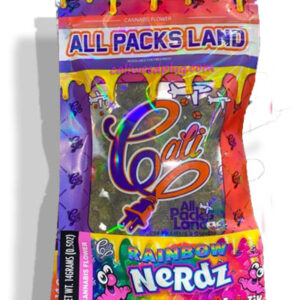 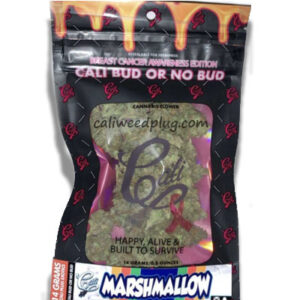 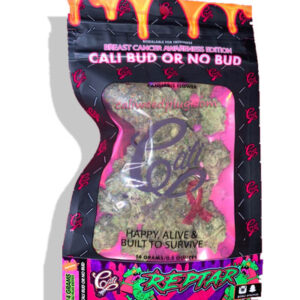 Cali Plug Reptar Strain
Buy Cali Reptar Cannabis strain is among the top trending Cali bud or no bud strains.  This one is a top-shelf indoor cannabis strain. Cali Reptar being an influential cannabis Sativa dominant hybrid strain cross with strawberry and grape ape to get this amazing strain is best for patients suffering from anxiety and chronic pain. 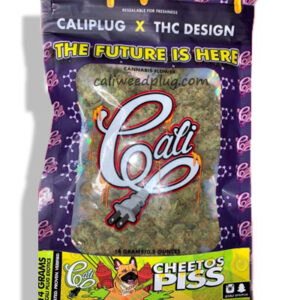 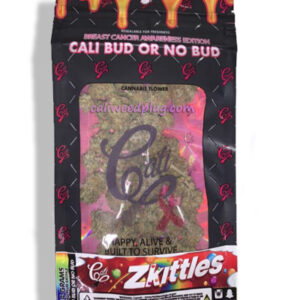 Zkittlez, also known as “Skittles,” “Skittlz,” and “Island Skittles” is an Indica marijuana strain bred from a mix of Grape Ape and Grapefruit that is crossed with another undisclosed strain. This candy-flavored strain was bred by 3rd Gen Family and Terp Hogz.

Zkittlez won 1st Place at the 2016 Emerald Cup and has placed in several Cannabis Cups in San Francisco and Michigan. This strain features chunky colas that explode in a spectrum of light green hues and emit a sweet, tropical blend of fruit flavors. 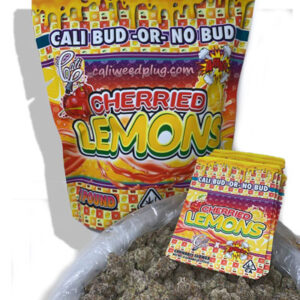 To begin Cali plug cherried lemon strain is a hybrid Indica dominant strain is cross by jack the ripper and cherry OG to get this amazing strain with 60% Indica and 40 % Sativa, harvested within 56 t0 62 days is very potent without confusion taste Fruit of Cherry’s, Lemons, Musk, Sour and Fruit.