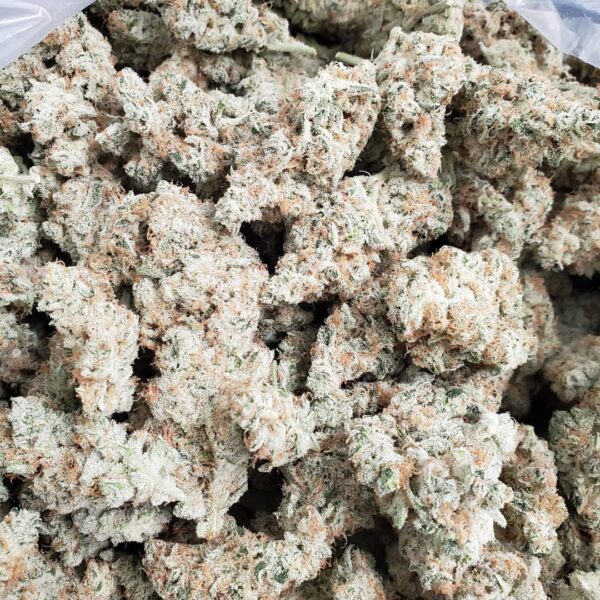 Paris OG is a relatively rare medical strain, though it can be found in at least one Southern California medical marijuana dispensaries. It’s an indica-heavy strain, though the exact ratio of sativa to indica isn’t widely known.

THC levels are said to be fierce, surpassing 19% in some tests, while CBD levels are considerably lower, less than 1%. That’s much too low to recommend Paris OG as treatment for epileptics or other patients whose conditions require CBD. Instead, this strain is a useful means of treating depression, glaucoma and eye pressure, headaches, muscle spasms, and nausea.

The full, heavy body high is calming and sleepy, so Paris OG is also good for insomnia, and it induces euphoria, happiness, and a tingly sensation. Expect a woody diesel smell with hints of flowers and pine needles, matched with a flavor of flowers, citrus, and pine.

The nugs are huge and sticky. Negatives aren’t commonly reported, but dry mouth and red eyes are usually the most likely. Though its name suggests French roots, Paris OG sells best in the American Southwest and Michigan. At any point in time you can buy Paris OG online from our shop.

Be the first to review “Paris OG” Cancel reply 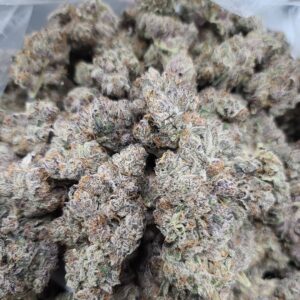 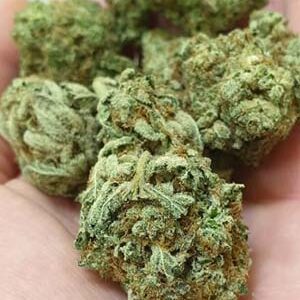 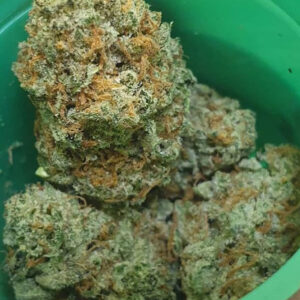 Effects Of Super Silver Haze
Known for its super heady high and long-lasting effects, Super Silver Haze is the perfect bud for any Sativa lover who really wants to kick back. The high starts fast and hard, slamming into your mind almost as soon as you exhale with a stoney and lifted effect. 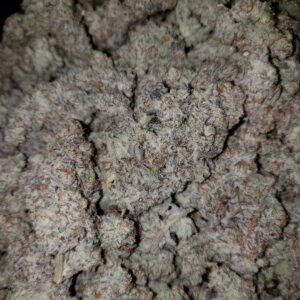 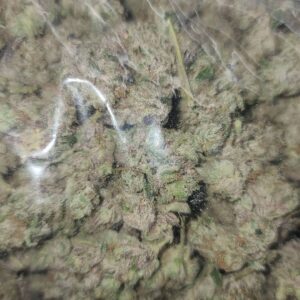 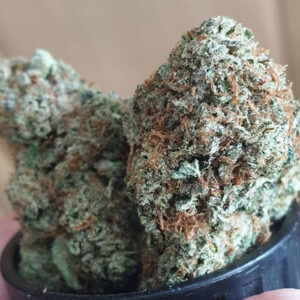 The combination of strong mental and physical effects makes this strain a good choice for activities that involve both mind and body, including but not limited to exercise and sex. More medically speaking, Amnesia Haze’s sense of focus can be helpful for those with attention deficit disorders who have trouble concentrating on specific tasks. It can also be a strong appetite stimulant. On the negative side, those prone to anxiety may experience some degree of paranoia due to Amnesia Haze’s tendency to bring on a sense of frantic mind-race; as such, cannabis newcomers may want to temper initial dosage of this strain. This variety’s strong high also tend to last longer than average